Want insurance leads from Social Networks? Here’s how to get them 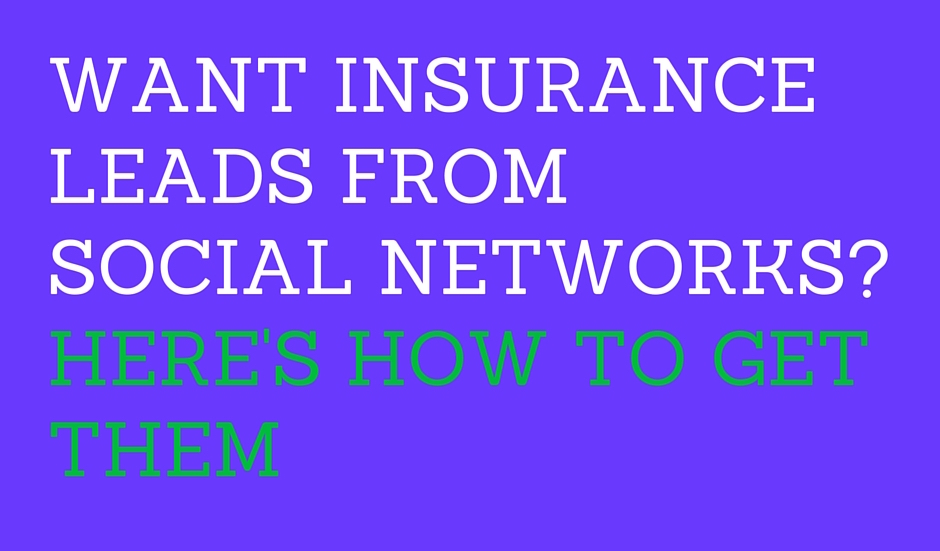 The big social networks are an absolute gold mine of prospects for the modern insurance agent. No matter what market you focus on, they are active on Facebook, LinkedIn, and Twitter. And, they are waiting for a reason to come to your... Read More

When it comes to leads generated from insurance websites, speed matters. A LOT.

Let’s pretend you lost your headphones and want to replace them. You walk into a store with cash in hand. But rather than help you make your purchase and then get you on your way, the sales people make you wait…for an hour, or a... Read More

Why is a good headshot so important?

A picture says 1000 words. This is especially true on your website, your business Facebook page, your LinkedIn profile and anywhere else online clients and prospects will see your picture. So, if your photo looks less than... Read More

There’s an old adage in marketing that a prospect needs to hear your marketing message or get exposure to your brand seven times before they’re convinced to take action. In other words, repetition doesn’t just work, it’s a requirement.... Read More

Imagine having a team of online marketing experts at your fingertips. What would that mean to your insurance sales?

It has been a busy year here at AgentMethods, so it’s hard to believe 2015 is almost over. It was a year filled with enhancements to our AgentMethods platform and a year for major growth. Most important, you played the biggest part,... Read More

How quickly should you respond to an insurance lead via email? 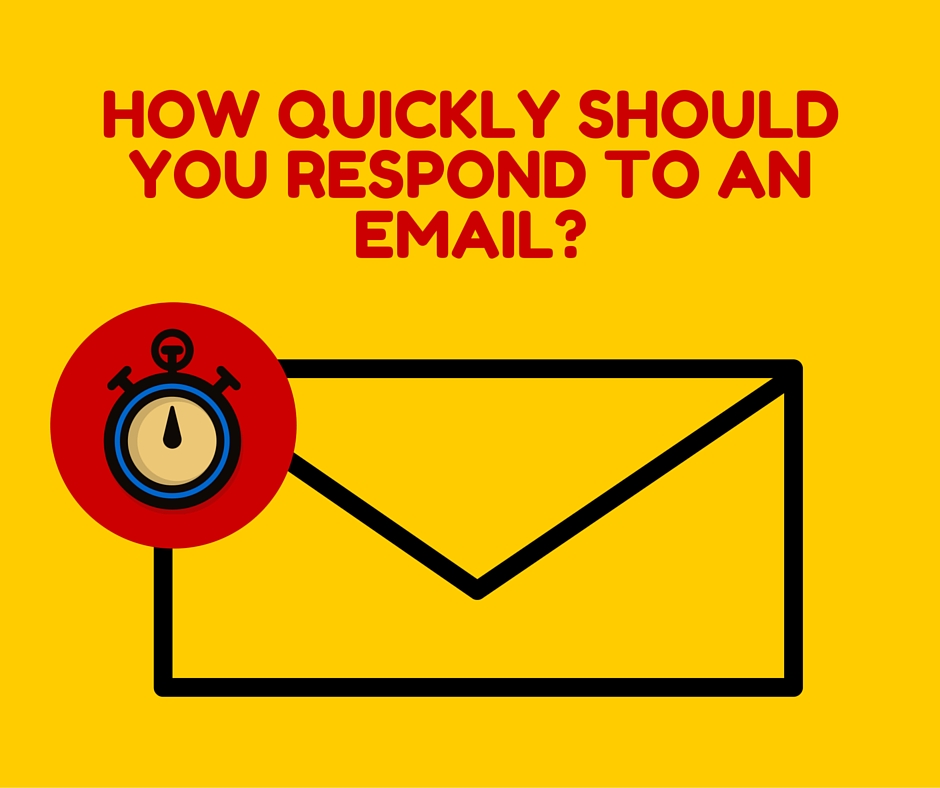 Your new insurance website is live and people are visiting your site. On each page of your site, prospects have the opportunity to email you with... Read More

Keep an Eye on Your Marketing with AgentMethods’ Analytics

“Half the money I spend on advertising is wasted; the trouble is I don't know which half.” — John Wanamaker, Department Store Owner (1838 - 1922) We know the feeling - marketing can be a bit of a mystery. When you launch a direct mail campaign or email blast, more often than not you are left... Read More

Since 2001 the number of Americans with Internet access grew from nearly half the U.S. population to roughly 85%. As a result, the number of people searching the web for information or shopping online has increased exponentially. What does this mean for the insurance industry?

Infographic: Whole vs Term Insurance and Pay Per Click

Want to generate leads cost-effectively? We've already seen how much medicare lead costs can vary by state if you are using pay-per-click to generate traffic. In Part II of our infographic series, we're looking at life insurance. It terms out that not only do life insurance pay-per-click costs... Read More
👈🏻 Previous
Page 4 of 11 (104 total entries)
Next 👉🏻